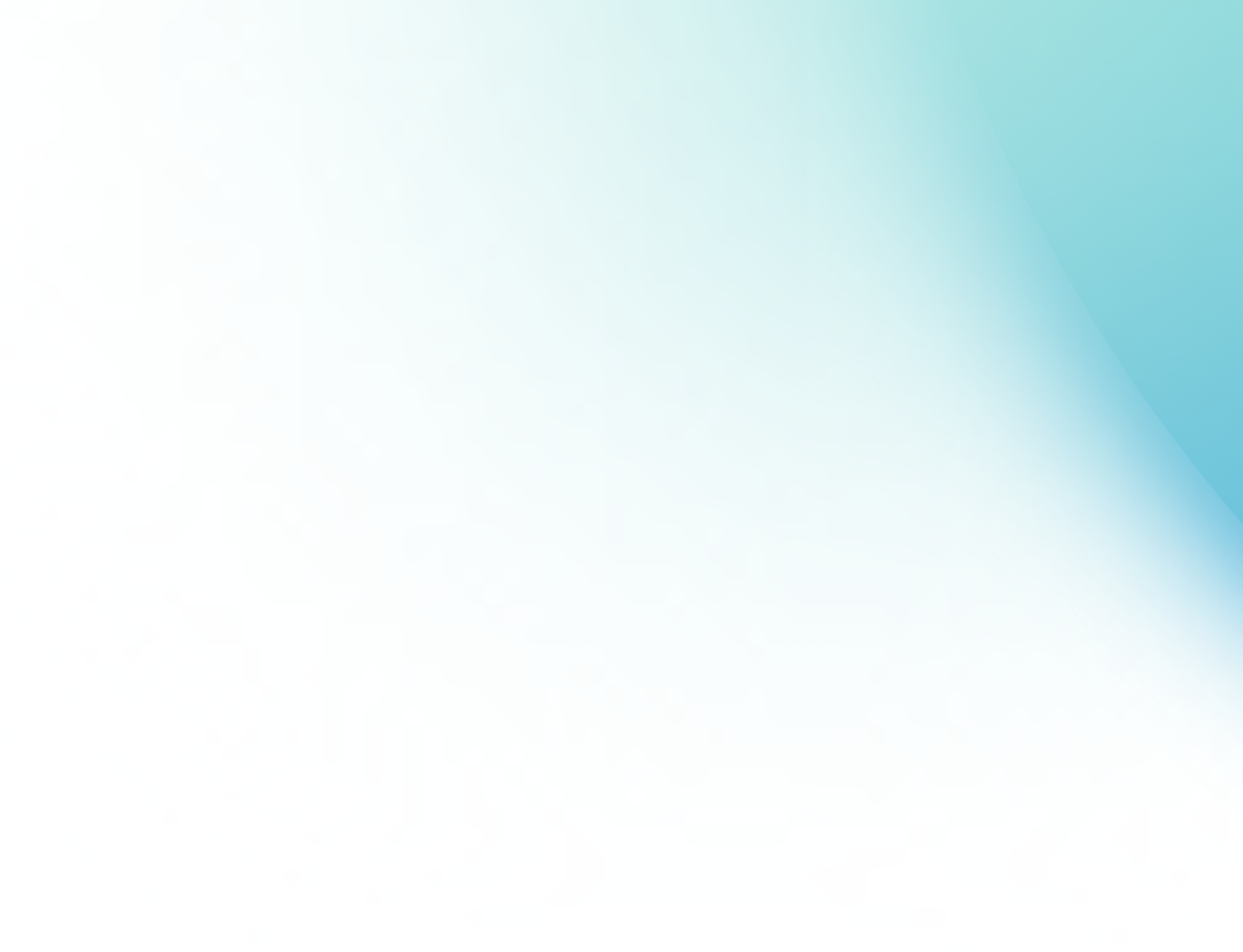 What can $5.4 billion buy a business? Among other things, the ability to not only survive but actually thrive during a viral pandemic. That’s only if businesses invest that capital into the right programs, such as digital transformation, like Home Depot did.

Naturally, not all businesses have billions of dollars to invest in optimizing their digital properties. No matter what the size of a business is, however, the success of Home Depot at a time when other businesses struggled is a lesson all business owners can apply.

Four years ago, when Corona was nothing more than the name of a beer, Home Depot demonstrated some foresight. That’s when the hardware and home goods behemoth began to maximize its digital infrastructure.

In March of 2016, Home Depot began moving its data to Google’s Cloud. Prior to that time, Home Depot’s data and e-commerce lived on an amalgamation of localized servers, bogging down the business’ processes.

The beginning of that migration to the cloud was just that, a beginning. The following year, Home Depot went all-in on its digital strategy.

Late in 2017, corporate leadership for Home Depot announced a wholesale embrace of the omnichannel model for operations. CEO Craig Menear put it best.

Getting Home Depot onto every job site along with the homes and pockets of North Americans didn’t come cheap, however. Home Depot committed that figure of $5.4 billion to build what it labeled as “One Home Depot.”

The strategy centered on the idea that Home Depot’s mobile application, storefronts, and website were all parts of one whole. The strategy was to modernize the infrastructure in a way that each component relied upon and was optimized by the other two.

While the strategy boosted internal benefits, the main goal was clear: convince more people to open their wallets to Home Depot more often. That didn’t happen by simply throwing money at the business, however.

It happened because Home Depot used those resources to put the best digital tools at its disposal. To Home Depot’s credit, it then used those tools to actually execute its strategy well.

One Home Depot comes to life

One of the major shifts that occurred as the company built One Home Depot is the fulfillment of the migration to the cloud that began in 2016. Menear commented that no categories are excluded from an interconnected world and the business’s workforce made that a reality.

Home Depot took on the massive task of converting all of its inventory at every store and in its distribution centers to digital files. It then made them available to not only its personnel but anyone using its mobile app or website.

One of the key new features it was able to add to its mobile application was wayfinding in its stores. Using geofencing technology, the mobile app can identify which store a user is in and when a customer uses the search function for an item, the app can pinpoint the exact location of the item, and if the user needs, direct the customer to that spot.

Adding geolocation to its app and website also allows Home Depot to tailor its marketing. For example, weather information in users’ areas feeds into algorithms that include other pieces of data about customers.

When temperatures turn colder, product recommendations will feature items like weather stripping and thermal insulation tape. Another pivotal buildout was an invitation for customers to share many data points with Home Depot.

Home Depot’s digital buildout also included the option for app/website users to build custom lists and make certain items their favorites. The benefit for the user is that they can quickly repurchase items and when they visit stores to shop for items for a project, the app builds a customized map to expedite the shopping experience.

This has huge benefits for Home Depot as well, however. Every time a customer creates a list or adds an item to her/his/their favorites, that act simultaneously creates a new data point that makes Home Depot’s marketing algorithms even more intelligent.

Additionally, the extra information about what products the market is and isn’t demanding reduces Home Depot’s waste. That, in turn, makes Home Depot more nimble in terms of capitalizing upon consumer trends.

The final revisions came to the actual point of sale, where the omnichannel strategy is most visible. Home Depot’s digital investment allowed it to offer customers the option to pay for items online and then pick up in stores along with getting delivery from stores within hours.

Again, the thrust behind all these investments was more sustainable revenue. The past few months have demonstrated just how sustainable Home Depot has become.

Over the past quarter, Home Depot has seen unprecedented success with its digital sales. On a recent earnings call, Home Depot’s Executive Vice President of Merchandising Ted Decker shared that digital sales grew by 30% in early March to hit a triple-digit increase by the end of April.

While it’s possible to attribute a great deal of that to other factors, such as shortened hours at stores and social distancing mandates, the revenue numbers paint a picture of success. Total revenue grew seven percent year-over-year and same-store sales were up 6.4% in the same comparison.

Home Depot’s digital transformation required significant capital and called upon the best efforts of technology professionals. Investing in the similar services that CloudMatos offers can have a transformational effect for businesses of all sizes.

Because of Home Depot’s digital strategy and its stellar execution of that plan, it came through three months of chaos looking pretty good. Digital transformation can protect businesses from not only the effects of computer viruses but actual viruses as well.